An email signature is a kind of must-have for business people who mail a lot. It is not the issue of good manners and politeness only, but a powerful marketing tool to promote a company with every letter. However, when some information without any doubt has to be included in it, an image in the signature is something to discuss. So let’s take a look at the pros and cons of using pictures for the email signature. 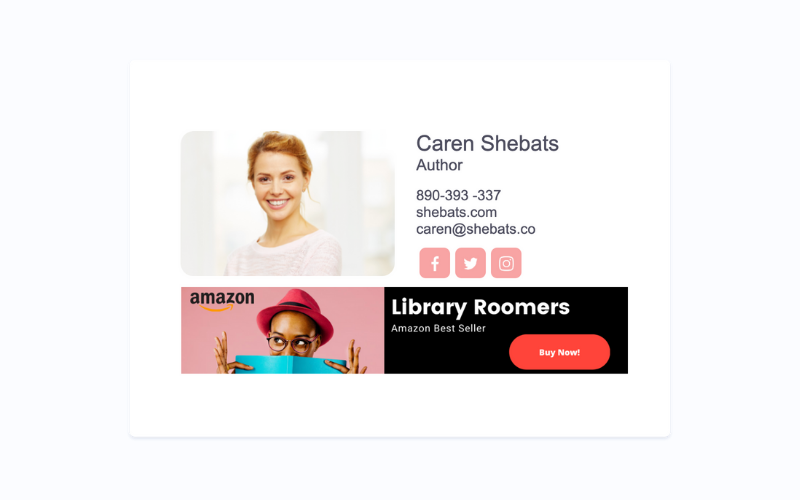 What captures your attention first when you see the information on the screen? Probably yes, underlined bold text or an image. This also works for a picture in a signature. When you make the signature with an image, you use an anchor to attract a reader. Whether it is your photo or the company’s logotype - it works the same way: it visualizes, it grabs the mind, it sells.

And it’s not some miracle or a trick: the majority of people are visual, so that’s the nature of perception. 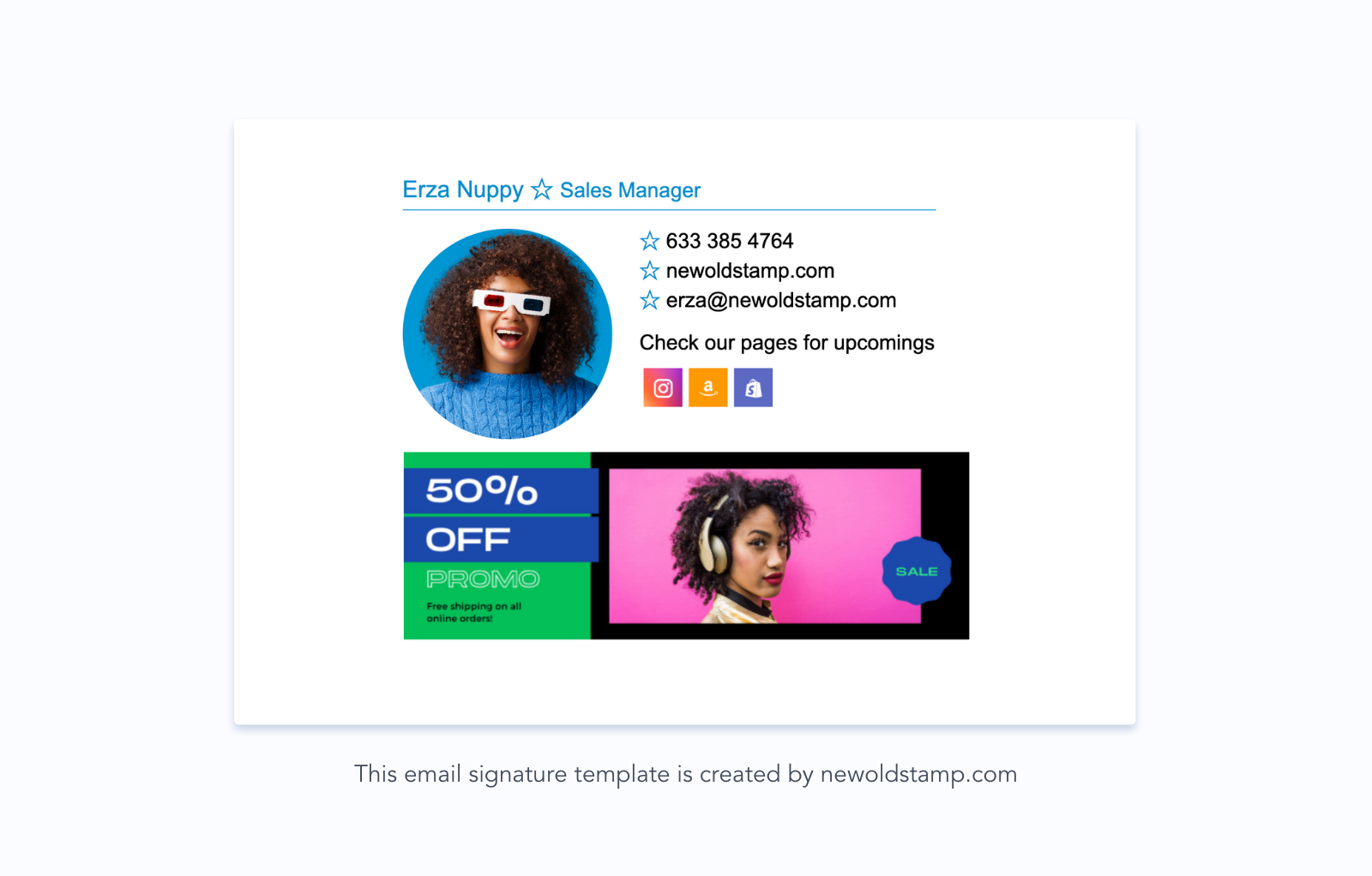 However, let’s go step by step to understand why you need to add a picture to the email signature. 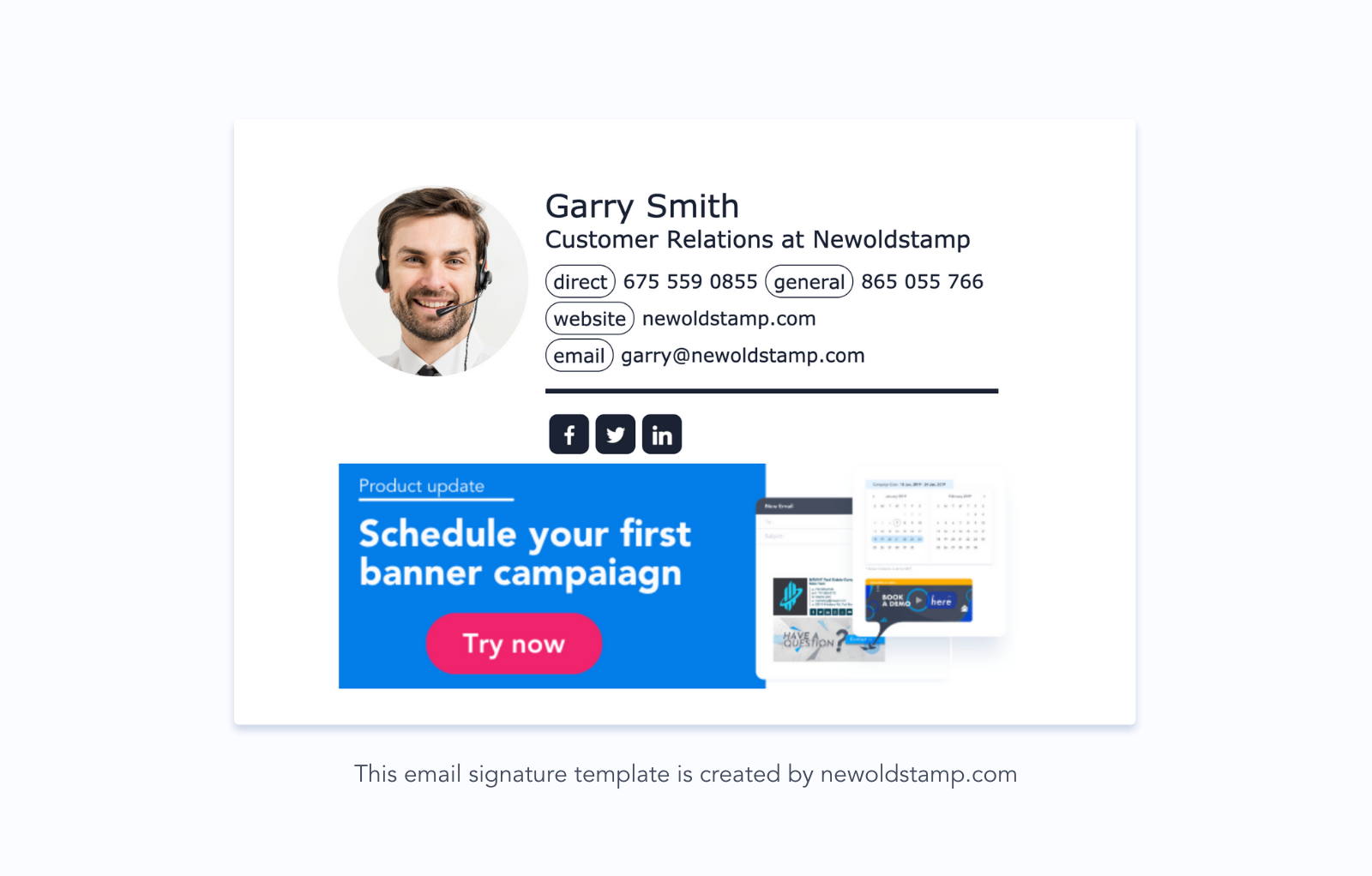 When it’s not a good idea: cons

Do you create a signature image after everything listed above? Stop for a while to notice that nothing is perfect, and even such a great thing as the picture signature has its disadvantages. 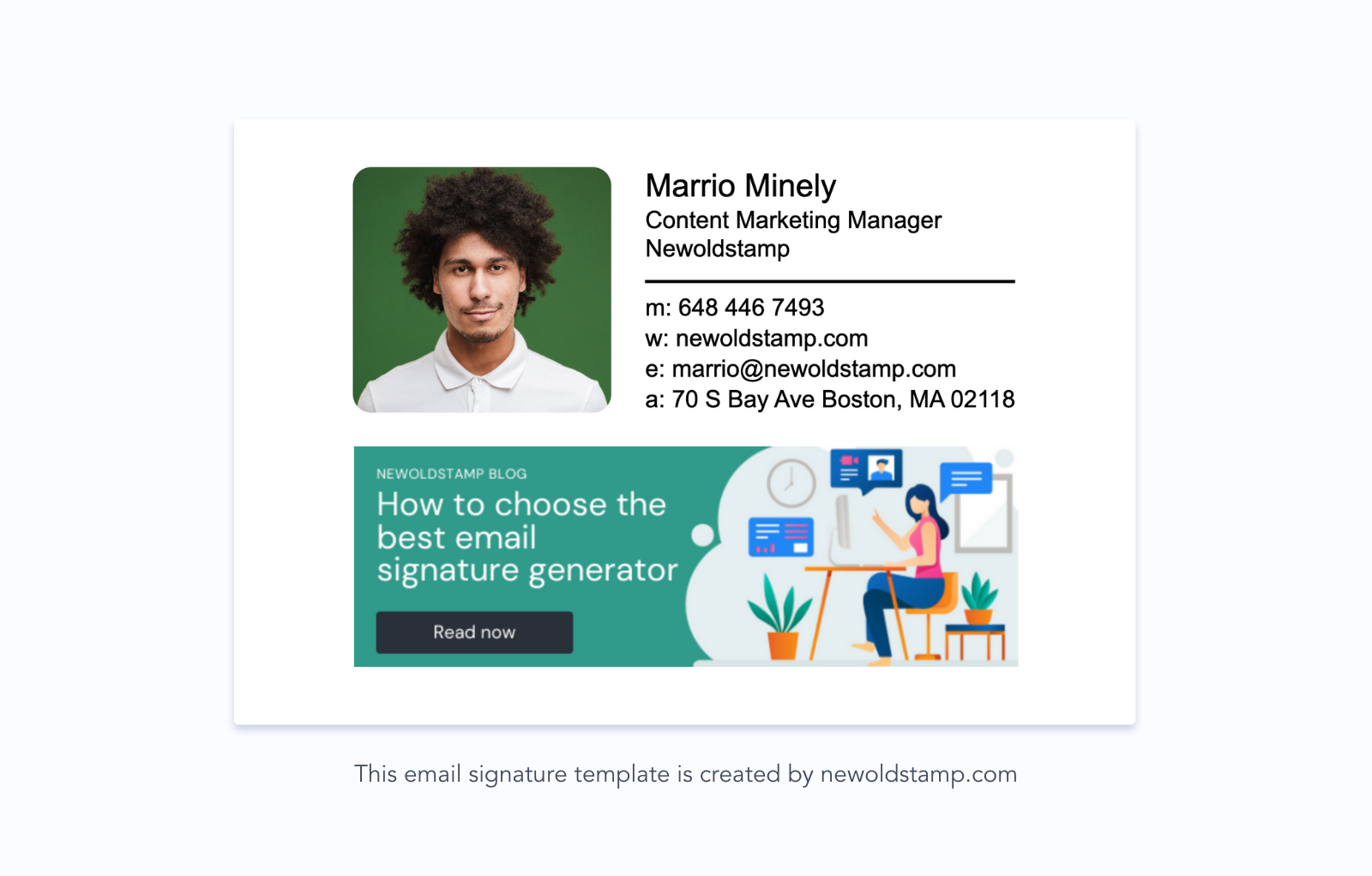 So how to conclude - to create a signature with an image or not? You should find your answer. As for me, a picture in the signature is a nice way to stay a human, not a list of bites. Many people become crazy about it while for others it’s a sign of good manners.

Trying to predict the future, I would say that service is developing, and images for email signatures will not be indexed as something suspicious. Moreover, with the rapid growth of computer technologies people look for more opportunities to remain themselves in real life, and the principle of social media profiles - picture and descriptions - permeate into everything.

Therefore, a logo - if you are a small business - or your portrait (for corporations) sounds like a nice trend.

And if you would like to create a signature image - just follow our link to do that easily and professionally.

How to Use a Legal Email Signature Disclaimer with Examples

The Ultimate Guide: How to Make the Most of Your Business Email Signatures